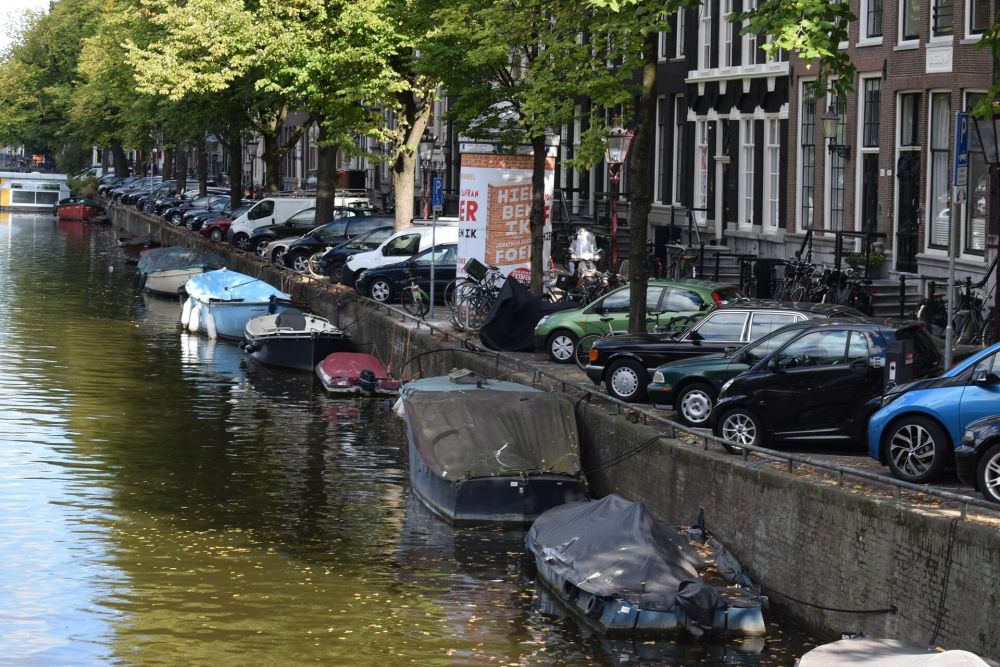 AI4Cities’ partners Helsinki and Amsterdam have announced the launch of the first Artificial Intelligence (AI) registries in the world. In doing so, they reaffirm their commitment to use innovative technologies to improve their citizen’s lives and their services.

Helsinki and Amsterdam plan to use the registry, still under construction, to make the use of AI more transparent and to stimulate their citizens to critically assess its use. The two cities are implementing the registry together, aiming to achieve openness and transparency in all areas of city government. The implementation is carried out by Saidot, a Finnish-based company, specialising in services and technologies that make the use of AI more transparent.

While AI is a relatively new addition to city management, it has rapidly become part of everyday life. With the registry Helsinki and Amsterdam hope to increase citizen’s trust in the new technology and engage citizens in improving the technology. The registry also shows the varied potential of AI.

At the moment, Amsterdam has three AI algorithms in its registry. One is aimed at parking control, showing which cars parked in the city are allowed to do so and whether they have paid a parking fee. The other two focus on holiday rental home fraud and on public space reports. The latter facilitates citizens to report when something in the city needs to be fixed or repaired. The algorithm recognizes certain words (e.g. sidewalk or waste), assigns them to a category and then sends the complaint to the proper municipal department. In the future, Amsterdam intends to include all municipal uses of AI in its registry.

Helsinki’s AI registry currently focuses mostly on chatbots. It features three chatbots, serving in city parking, maternity clinics and health care. In all three cases the bots, provide automated responses to citizen’s questions, thereby improving the information support to citizens and making it more easily available to them. Another chatbot is used by the Central Library and recommends books based on user’s contextual analysis, interests and feedback. The library also uses AI to move its 1,8 million items more efficiently between different locations.