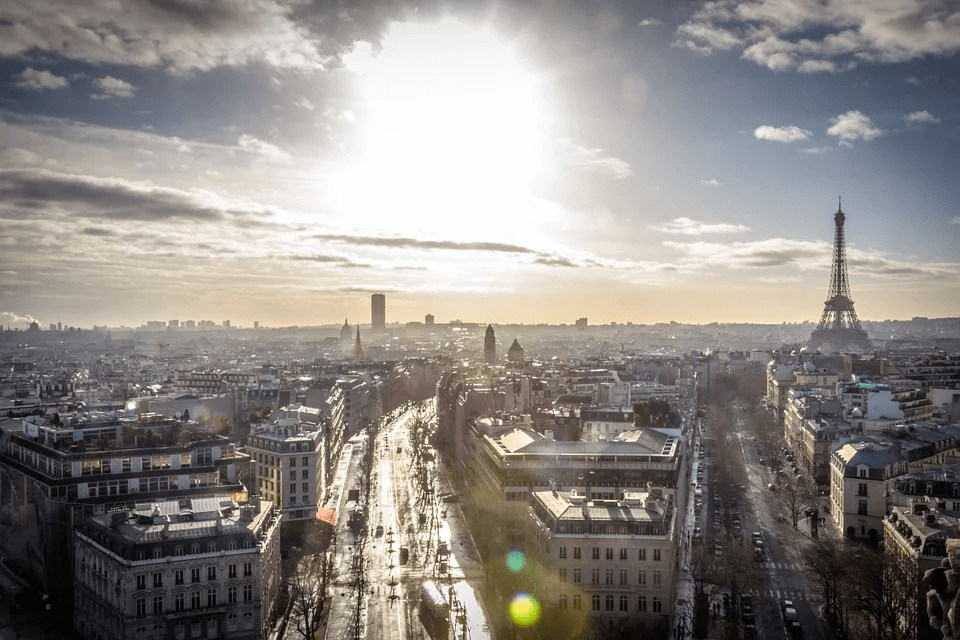 As a public body of intermunicipal cooperation with its own taxation revenue and specific status, the Greater Paris Metropolis exercises powers in five mandatory areas, as defined in the metropolitan program:

Initiatives by Greater Paris Metropolis aim to improve the living environment for residents, reduce inequalities between territories, and develop a sustainable social and economic urban model that ensures attractiveness and greater competitiveness for the benefit of the entire country.

Furthermore, Greater Paris Metropolis is a space for dialogue and strategic orientation for the 131 municipalities in the continuous dense urban zone. It provides a relevant level for action to contribute to restoring territorial balance.

At international level, the Metropolis contributes to global growth as Europe’s top employment hub with the largest stock of corporate office space. The challenges it faces relate to economic, social and cultural development and planning, environmental protection and attractiveness. These are challenges that have grown even more pressing with the pandemic and subsequent economic and social crises that the Metropolis has had to face since the beginning of 2020. Through its Metropolitan Recovery Plan, Greater Paris Metropolis has once again proven itself as a central economic operator in the metropolitan territory, through its initiatives in the areas of employment, investment and innovation.

June 2020: Sobriety as a shared and engaging commitment

November 2020: Paris Region digs into its territory to shape the carbon neutral answer

Cap Digital is the French hub for digital and ecological transformation in Greater Paris  and the largest cluster in Europe with more than 1000 members. It has been created as a non-profit organisation in 2006 as part of the national industrial policy with the aim of generating employment by developing a more competitive economic dynamic. Awarded by the State with a "competitiveness cluster" label, Cap Digital is one of the pillars of the innovation and economic development policy of both the State and Ile-de-France Region.

Cap Digital has a long experience in participating in and coordinating European-funded projects (the cluster has been involved in +40 EU projects since 2006 and is currently running 12 of them). Cap Digital is also a member of powerful European networks such as the NEM initiative (European Technology platform dedicated to digital content) with responsibilities in its Steering Board and two KICs: EIT Digital and EIT Health.

As procurer representing the interests of local authorities in Ile-de-France Region, Cap Digital's mission in AI4Cities project is to gather and integrate the challenges of the different territories of the region into the Call for Tender and to accompany the Ile-de-France local authorities during the different phases of the project. Thanks to its network of experts and innovators, Cap Digital will bring its expertise on the issues of data, AI and the Sustainable City.