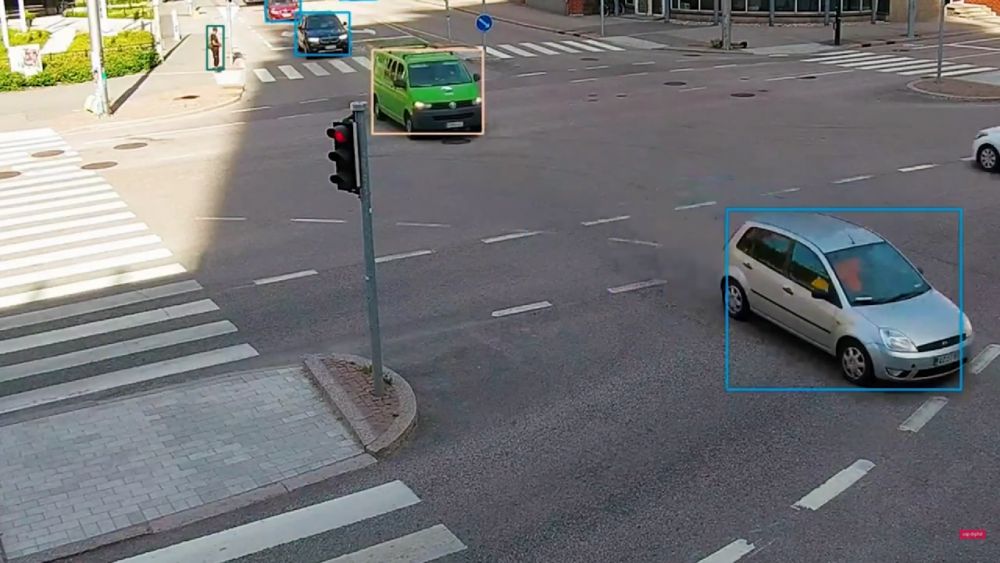 The Ix3 solution, piloted in Meudon and Helsinki, within the context of the AI4Cities project uses AI to optimise traffic flow, thereby reducing unnecessary stops and CO2 emissions. An unnecessary stop is when a vehicle stops at a red light, without any one else moving on the intersection. That is bad for the environment as accelerating and decelerating are among the biggest causes of CO2 emissions in traffic.

In Helsinki and Meudon cameras were implemented in three intersections. These cameras were used as sensors that could determine when the intersection was free (without identifying the objects or persons that arrive at the intersection, guaranteeing the privacy of citizens). In Meudon, the sensors were used outside of rush hour and were active 43% of the time. During this time 8% of unnecessary stops, translating to 8% of CO2 emissions, were reduced.

IX3 showed similar results in Helsinki, which shows great potential for further upscaling on a European level. Laurent Duthoit, city councillor for the digital development of the Municipality of Meudon agrees, noting that the pilots provided the city with traffic that is both more climate-friendly and more efficient. Duthoit sees the AI as a major advantage to what came before, as it also allows the Municipality to prioritise traffic types (e.g. busses, pedestrians or emergency vehicles).

Duthoit also pointed out that Ai4Cities wasn’t the easiest project for the municipality as it required a great amount of coordination of many different decision makers at different (local, regional, national and European) levels. However, for Ix3, the project, and in particular the PCP process behind it, was crucial, as they would not have been able to use and deploy this technology so quickly without it.