Helsinki and Amsterdam work together to ensure transparent use of AI 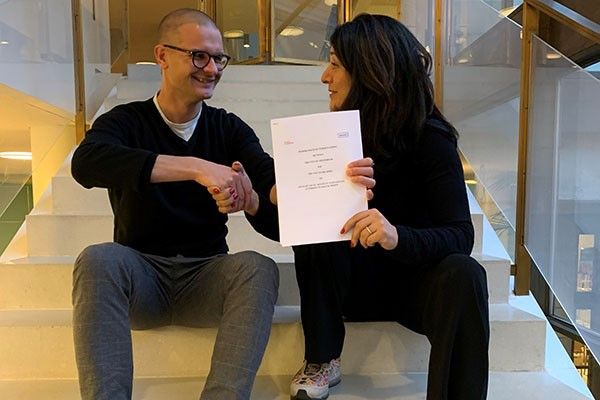 The Cities Coalition for Digital Rights initiative aims to create ways to utilise the Internet in a more humane and democratic manner. As members of this coalition, Helsinki and Amsterdam have intensified their cooperation, in order to develop a joint terminology and ways to explain the use of artificial intelligence to the city residents.

As a first step the two cities have defined standard clauses for the fair use of AI. Those standard clauses form the basis conditions under which the cities can buy and use algorithms. AI4Cities is a pre-commercial procurement project. The chosen suppliers have to consider the standard clauses when developing their solutions. During the project Helsinki and Amsterdam will provide training and guidance about it to the different AI4Cities participants.

Procedural Transparency can be achieved by having documentation that shows how a developer made his choices in developing the algorithms. It explains why specific (business) rules are used in an algorithm, which datasets are used and why are they being used are questions that have to be answered.

Technical Transparency is about how the algorithm works from a technical point of view. However, since this touches the business model of a supplier the cities will use an independent auditor.

Explainability is especially important to cities as we have to explain it to the citizens. The supplier and in effect the cities need to be able to explain why an algorithm has a certain outcome. Basically, why it does what it does.

Touria Meliani Deputy Mayor of the City of Amsterdam further said: “Algorithms are inextricably linked to our daily life and are becoming increasingly important to our city. But they are difficult to understand. As a city, we believe that everyone has the right to know which algorithms are used and how they work.”