Do you remember the Flintstones? 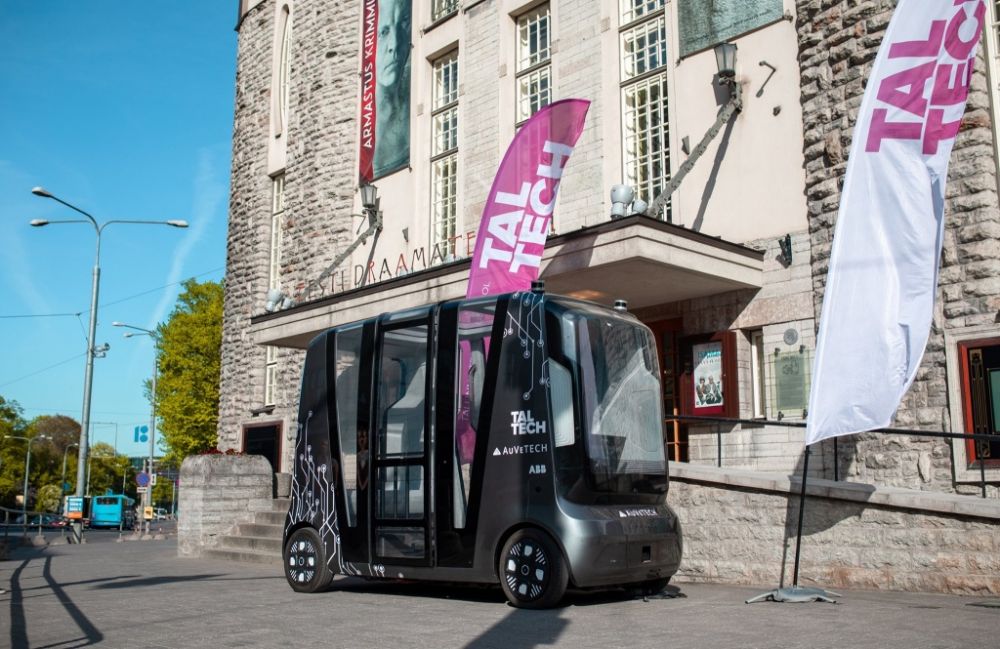 Since early on, humans have thought of ways to make transportation faster, more convenient, more accessible. First, they invented the wheel, then carts and wagons, steam power and the internal combustion engine. The innovation then continued with electric cars, e-scooters and bikes and furthermore with autonomous vehicles. Ideas that at some point seemed to belong only to the future and to science fiction are being made a reality already today!

The future of transportation involves moving into new, smarter sources of energy, modes of transport and physical and technological infrastructure to support these transportation innovations. At some point we started to use different natural gases (LNG, CNG, biomethane) and electricity as the fuels of the future, which nowadays is not so innovative anymore. As the fuels move toward more Renewable natural materials, the automotive Industry also moves toward the future and technology.

Last year an autonomous transportation conference took place in Tallinn and it ended uo a huge success, people loved it. During last summer a vehicle called “ise-bus” (a.k.a self-bus, as it is a driverless bus) drove in the Kadriorg park, transporting people from the final tram stop to KUMU Art Museum. The distance between these two stops is about 700m.
On that bus we had a “travel companion“, who was there all the time when the bus drove. They encouraged people to come onboard, explaining and answering to all questions asked and also made sure the bus didn’t get into any kind of misunderstandings, as the route was filmed some months before it actually got on it to move. There were some new attributes in the park for that time. All in all, the testing went well and people were really excited about the ride.
About 5000 people took the ride within the months the vehicle was operating. And it got a lot of good feedback as the bus was behaving like last mile transport. It was especially well regarded by the elderly, who perhaps haven’t even gotten to the museum of KUMU.

So this year, we shall continue the testing of these kind of buses and start piloting the teleoperation driving. The City Council has agreed to Tallinn's participation in an international project introducing autonomous buses operated by people from a control room who will not sit in the vehicle. As a result of the last year project, a pilot project will be carried out in the Tallinn University of Technology area this summer with the university's own bus Iseauto.
Within this framework, control is performed by teleoperation, meaning a person will operate the autonomously driving bus from TalTech's control room. 5G coverage will be used for communication. The aim of the pilot project is to find out what teleoperation management will look like in the future.

According to the Chairman of the Tallinn City Council, the autonomous vehicle has been tested on public roads in various areas of the capital for several years without major problems. After all, it has been following the principle of many innovative solutions - think globally, test in Tallinn. Hopefully, this rare technological step in the world, where the operator is no longer in the vehicle, will enable the bus to be used regularly and permanently in some areas in the coming years.

The project's goal is to gather knowledge and competencies when it comes to organising environmentally friendly and smart automated public transport. Through experience from the road and thorough analysis it will also be the basis for providing guidelines on legal and organizational setup, which is needed for running such a service in an efficient way.

The public transportation planning and legal expertise, combined with strong technical understanding, is needed for autonomous traffic. And with this great group of partners, we expect to learn a lot about the implementation of autonomous services.

Just remember the Flintstones and see where we are today. The future has no limits!