MarshallAI and Dynniq use AI to optimise traffic lighting system 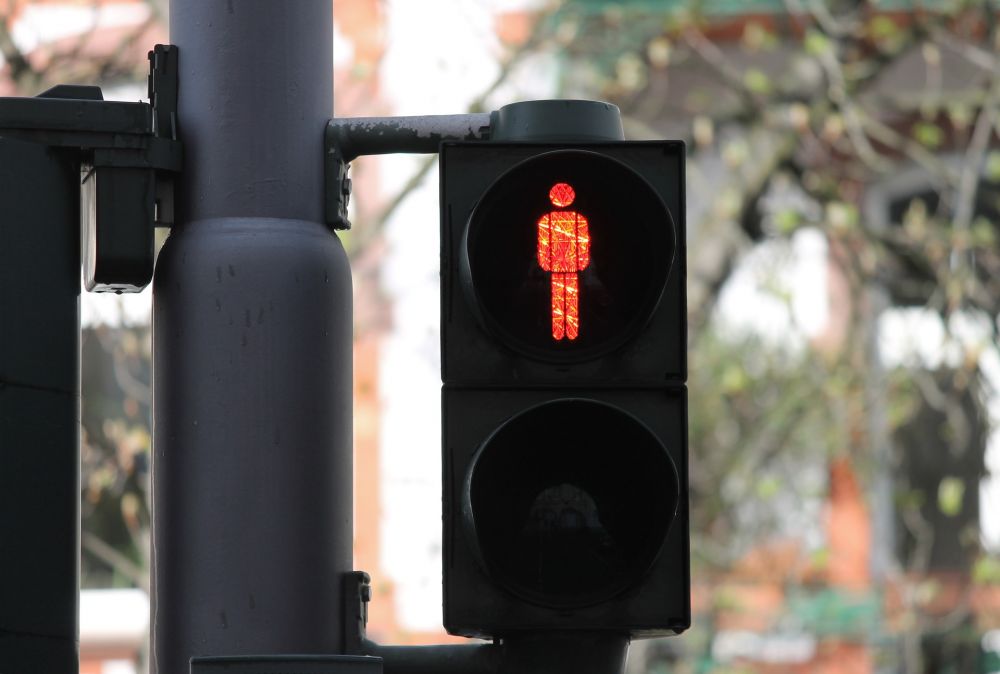 MarshallAi and Dynniq have joined AI4Cities’ phase 2 with Intelligent Interconnected Intersections (Ix3), an innovative solution aiming to reduce emissions from traffic by using a broad set of tools to optimise traffic light control. The two companies want to use this solution to minimise the amount of ‘irrational’ traffic stops in a city, thereby reducing CO2 emissions.

The majority of emissions caused by cars when vehicles stop and start to move again. Because of the current design of traffic light systems, there are a lot of ‘irrational’ stops, meaning that a car is forced to stand in front of a red light, even when there is no one moving at the surrounding intersections. Ix3 is using AI-based machine learning techinques to remove these dead seconds, leading to a 4% reduction of Co2 emissions.

The Ix3 solution works by taking information from traffic cameras and from other traffic sources and then integrating it into the city’s traffic light system. Using deep learning-based artificial intelligence and visual sensing, the system drastically reduces the amount of sensors needed, and increases the amount of relevant data, leading to increased traffic fluency and a decrease of unnecessary stops and waiting. Moreover, the system would allow cities to cut out excess slack and traffic

Cities that work with Ix3 would need to place more cameras at interesections around the city. MarshallAi and Dynniq understand the privacy concerns related to that, but ensure that their system only identifies that an object is approaching a certain intersection, without giving an identity to that object. In additon, the companies also note that their system can not only be used to optimise traffic, but also to prioritise traffic, e.g improving conditions for bicycles and pedestrians.